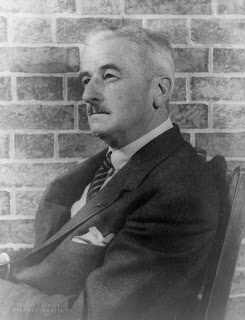 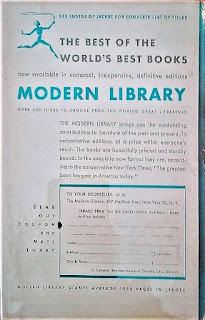 "First Modern Library Edition 1951" - stated on the copyright page. Chronology | Genealogy |Complete List of Tittles in Modern Library in the end of book. 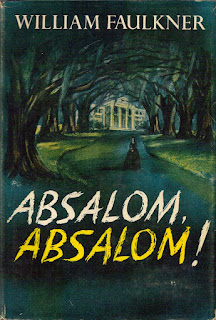 The pictorial dustjacket, which lists "352 Outstanding Books." on the verso, is first issue (it dates from Spring, 1951) - the correct one to go with the book.
The book (Blumenthal binding type 8, with grey Kent endpapers is in crisp, fine, it seems in a unread condition (a few tiny little spots in the upper corner of the front panel, is virtually 'as new'). With a bookplate inside the front cover from Gary M. Smith. 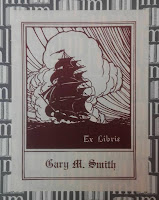 The dustjacket is fine as well, with no chips or tears, just a little tiny bit of rubbing to the corners and spine tips - unfaded, uncreased and unclipped ($1.25). The rear panel of the jacket is style "h", used by the ML from 1944-53. A collector's copy. 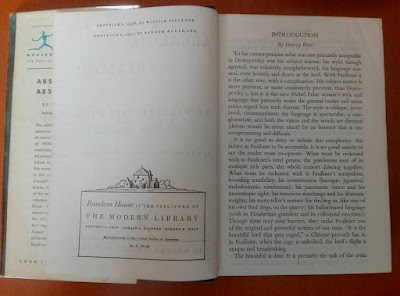 Absalom, Absalom! is a novel by the American author William Faulkner, first published in 1936. Taking place before, during, and after the Civil War, it is a story about three families of the American South, with a focus on the life of Thomas Sutpen. 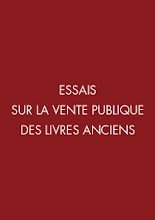